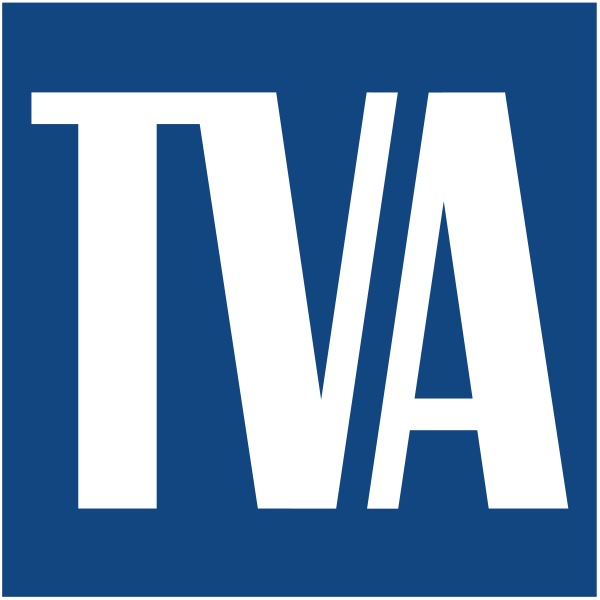 The AP (8/24) reports, “The Tennessee Valley Authority is liable for a huge spill of toxin-laden sludge in 2008 in Tennessee, a federal judge ruled Thursday.” As the AP notes, this decision ” is a victory for hundreds of plaintiffs who sued after a containment dike at T.V.A.'s Kingston Fossil Plant burst in 2008. About five million cubic yards of coal ash spilled out of a storage pond, flowed into a river and spoiled hundreds of acres in a riverside community 35 miles west of Knoxville.”

The Wall Street Journal (8/24, Sweet, Mcwhirter, Subscription Publication) notes that the plaintiffs include about 800 property owners living in nearby communities. According to the story, US District Court Judge Thomas Varlan wrote in his opinion that the TVA had been negligent and had failed to follow the rules designed to ensure that the toxic coal ash would have remained contained.

A later report from the AP (8/24) states that in his ruling, Varlan wrote, “Had TVA followed its own mandatory policies, procedures, and practices, the subsurface issues underlying the failure of North Dike would have been investigated, addressed, and potentially remedied before the catastrophic failure of December 22, 2008.” A statement released by TVA said, “Since the spill in December 2008, TVA's commitment has not wavered – to clean up the spill, protect the public health and safety, restore the area, and, where justified, fairly compensate people who were directly impacted,” a claim that is disputed in the article by plaintiffs' attorney Beth Alexander of Nashville. According to the AP, “The spill drew national attention to coal ash and its toxic contaminants. … EPA officials began looking into regulating coal ash as a hazardous waste but haven't yet issued any regulations.”

CNN (8/24, Watkins) reports that in its statement, TVA also said, “TVA remains committed to the full restoration of the community directly impacted by the spill, while being mindful of our responsibility to manage ratepayer dollars.” Sarah McCoin, a resident who lives one mile from the location of the spill, said that she was “thrilled” with the ruling, stating, “It's just a huge accomplishment for our community and for other communities much like ours that are sitting in coal ash zones.” According to CNN, “In 2010, Tennessee state officials slapped the TVA with $11.5 million in fines after the state's Department of Environment and Conservation determined that the authority had violated state clean-water and solid waste disposal laws.”

Bloomberg News (8/24, Calkins, Fisk) quotes plaintiffs' attorney Rjon Jones as saying about the coal ash spill, “When you release over 1 billion gallons of toxic sludge in a matter of minutes, that's a tsunami. … By way of comparison, BP's Deepwater Horizon oil spill released more than 200 million gallons of crude into the Gulf of Mexico over about five months.” Jones also noted that the lawsuit had over 800 plaintiffs, and “declined to estimate actual damages that will be at issue during the second phase. Varlan previously rejected the victims' request for punitive damages.