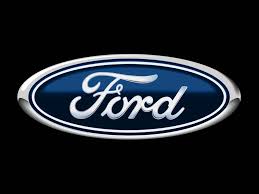 The New York Times (6/3, Jensen, 1.68M) reports, “About 465,000 2013 Fords are being recalled worldwide because of concern about fuel leaks, the automaker has informed the National Highway Traffic Safety Administration.” The Times notes that “Ford says the Explorer, Taurus, Flex, Fusion and police models – the Interceptor Utility and Interceptor Sedan – are included in the recall, as are the Lincoln MKS, MKT and MKZ.” Kelli Felker, a Ford spokesman, wrote in an email that “according to the report, a fuel delivery module could leak, resulting in a gasoline odor and possible fuel spills,” however, the automaker does not know of any fires related to the defect.