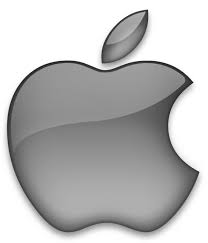 CNET News (5/29, Musil) reports, “Apple has agreed to pay $53 million to settle a class-action lawsuit related to warranties covering early versions of the iPhone and iPod Touch.” CNET continues, “The lawsuit, originally filed in 2010, claimed Apple had unfairly denied warranty coverage to some customers under an Apple policy associated with devices affected by water damage. The settlement, which still requires the court’s approval, will be held in a fund to be distributed among the 153,000 members of the class-action suit, according to documents filed in the U.S. District Court for the Northern District of California and reviewed by The Wall Street Journal.”