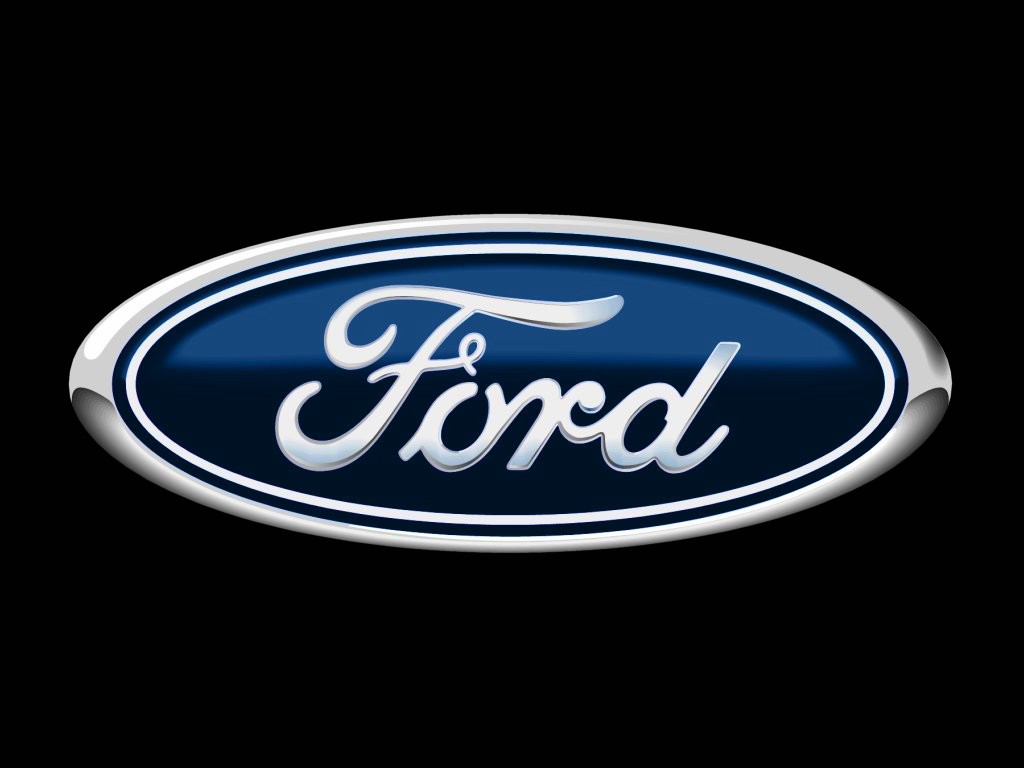 The New York Times (3/6, Jensen, 1.68M) reports, “Ford is recalling about 196,500 of its 2004-7 Ford Freestar and Mercury Monterey minivans to fix a corrosion problem that prevents the fold-down third-row seats from locking safely into place, Kelli Felker, a spokeswoman for the automaker, said today.” The Times notes that “Ford is recalling only vehicles sold or registered in 20 salt-belt states and the District of Columbia.” However, “that's called a regional recall, and some consumer advocates, like the Center for Auto Safety, have long complained that such recalls serve to save automakers money and might – in a mobile society – fail to repair some vehicles.” The Times reports that the NHTSA began investigating the issue in December of 2011.