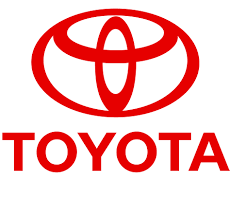 The National Law Journal (2/26, Bronstad) reports, “Toyota Motor Corp. has agreed to pay more than $1 billion to resolve hundreds of lawsuits centered on alleged sudden acceleration defects associated with the recall of more than 10 million vehicles, but the company’s legal troubles don’t end there.” The Journal continues, “Plaintiffs’ attorneys have filed hundreds of lawsuits alleging that Toyota vehicles caused accidents that resulted in deaths and injuries. Those attorneys say nearly 500 such claims are pending nationwide, although Toyota has pegged that number at closer to 300 in filings with the U.S. Securities and Exchange Commission. At least three trials are scheduled this year. ‘The settlements thus far don’t do anything for the people who have been injured or killed in Toyota vehicles,’ said Todd Walburg, a partner at San Francisco’s Lieff Cabraser Heimann & Bernstein.”